1952 Washington DC experienced a Rash of UFO’s flying over the... 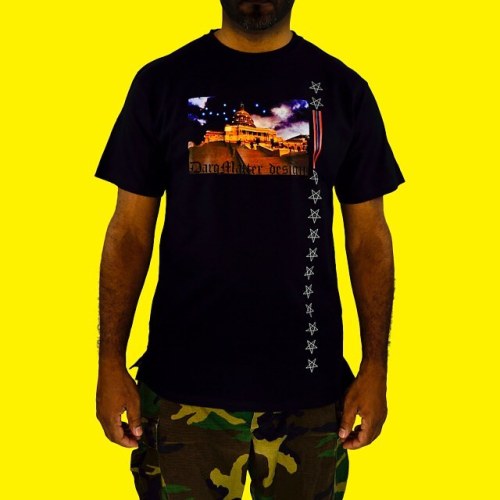 1952 Washington DC experienced a Rash of UFO’s flying over the White House 🇺🇸 and Capitol Building 🇺🇸 the night of July 19 around 11ish, that came to be known as the Washington DC UFO Incident. Why is this so important you might ask, well..because for one its something that is lost in American History it’s an actual event that happened and was documented by civilian and military personnel, and is quietly being swept under the rug as if this event never took place. Another confirmation that we are not alone in the Universe and we have been visited by Either Extraterrestrial, or Interdimensional Beings for at least a millennia, More like Hundreds of Thousands of years if not Millions.
⠀
⠀
The night of July 19, 1952, 1st Two Brightly Lit objects were tracked on Radar. One hovered over the White House and the other hovered over the Capitol Building. They suddenly disappeared from radar, then to suddenly reappear on radar, military jets were scrambled from Bowling Air Force Base. The objects began to make aerial maneuvers that our airplanes and technology at that time and probably even today are incapable of accomplishing. ⠀
⠀
the Objects were reported to have returned of the night of July 26th around 8 pm. flying in a defined aerial formation over the White House and Capitol building. Some have reported the formation to be in a delta formation others remember only seeing a straight line formation. Maybe this is some sort on Mandella Effect on this phenomena. ⠀
⠀
the Official Air Force Explanation:
⠀
⠀
•the Objects were Misidentified Aerial Phenomena
⠀
•The Blips on the Radarscope were due to temperature inversions
⠀
⠀
DarqMatter Designs knows the official explanations is a bunch of BS. The video footage of the events clearly shows orbs of lights in formation moving in a synchronized formation over the White House and Capitol Building.
⠀
⠀
Capitol Knowledge isn’t Public Knowledge. | This Tee if Dope with real USA history designed into the very fabric. many Gems in the artwork. Dip into the Shop and See more, check them out for yourself.
⠀
⠀
#ufodisclosure #ufo #ufosighting https://ift.tt/2C6ywn5